From the metering point to the bank: FLAM® and the GSM network.

The introduction of the GSM network for mobile telephony in Germany in 1992 posed particular challenges since the technical means available at the time were barely sufficient. The controllers, that are still in use today in the radio masts and which are collecting the partial connections generated by handovers, commanded little computing power and even less bandwidth for the data transfer. The cumulated data had to be sent via modems to the computer centers of the respective network operators who were all using different platforms. After assembly, connections had to be transferred to the service providers' computer centers who were also running different systems. Processing of the connection data yielded the billing information that was passed to the banks' systems which took care of the payment transactions.

FLAM was the only product that could provide both the reqired compression rate as well support for communication between any two different systems. Inevitably, this application became an export bestseller and was run even in countries like Kenya, Hongkong, or Taiwan. By the way: in the main comput- ing centers FLAM is still being used.

From the network to the doorstep: FLAM at Post Services.

Once FLAM had been established for archiving billing data with telecommunications companies - with solutions adapted from the financial sector – Post Services identified additional potential. End-user billing for fixed-line and mobile phone services involved a tremendous logistic effort. Post Services were able to reduce it significantly by using electronic letter dispatching. The underlying idea was: telecommunications providers transmitted their AES-ecrypted FLAMFILES to the Post Services' letter distribution centers where the invoices were printed - so to say, at the addressees' doorsteps. Nowadays, invoice dispatching is done electronically as PDF file, but interfaces have remained the same. 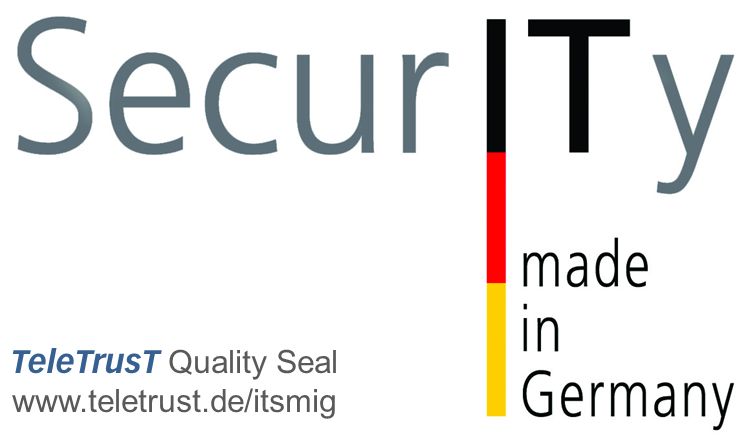